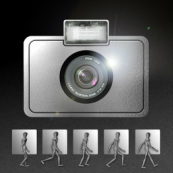 Stop Motion animation has a long history in films.  It is often used to show objects moving on their own.  The first instance of stop motion film was seen in The Humpty Dumpty Circus in 1897.  In a stop motion film, the animator makes inanimate objects "come to life" by moving the objects through a scene.  Stop motion films are created when a series of interlocking pictures are played together very fast. When all these pictures play it looks like something’s really moving (kind of like a flip book).
Your task is to assume the role of a stop motion animator and create a math tutorial film  for our online course resources using the iMotion HD app.  The Stop Motion Math video posted below provides a sample of a math tutorial.    You will upload your completed project to You Tube and
share the link via the Electronic Submission Form.

Use the sample video to jump start your creativity as you work on your project. 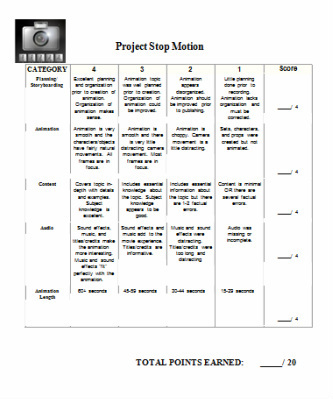